April 22, 2020: Breaking down the actual effects of Trump’s April 21, 2020 announcement to pause all legal immigration, including green cards. Click on the image to watch the video.

Talking about California stimulus checks for undocumented immigrants based on the corona virus. 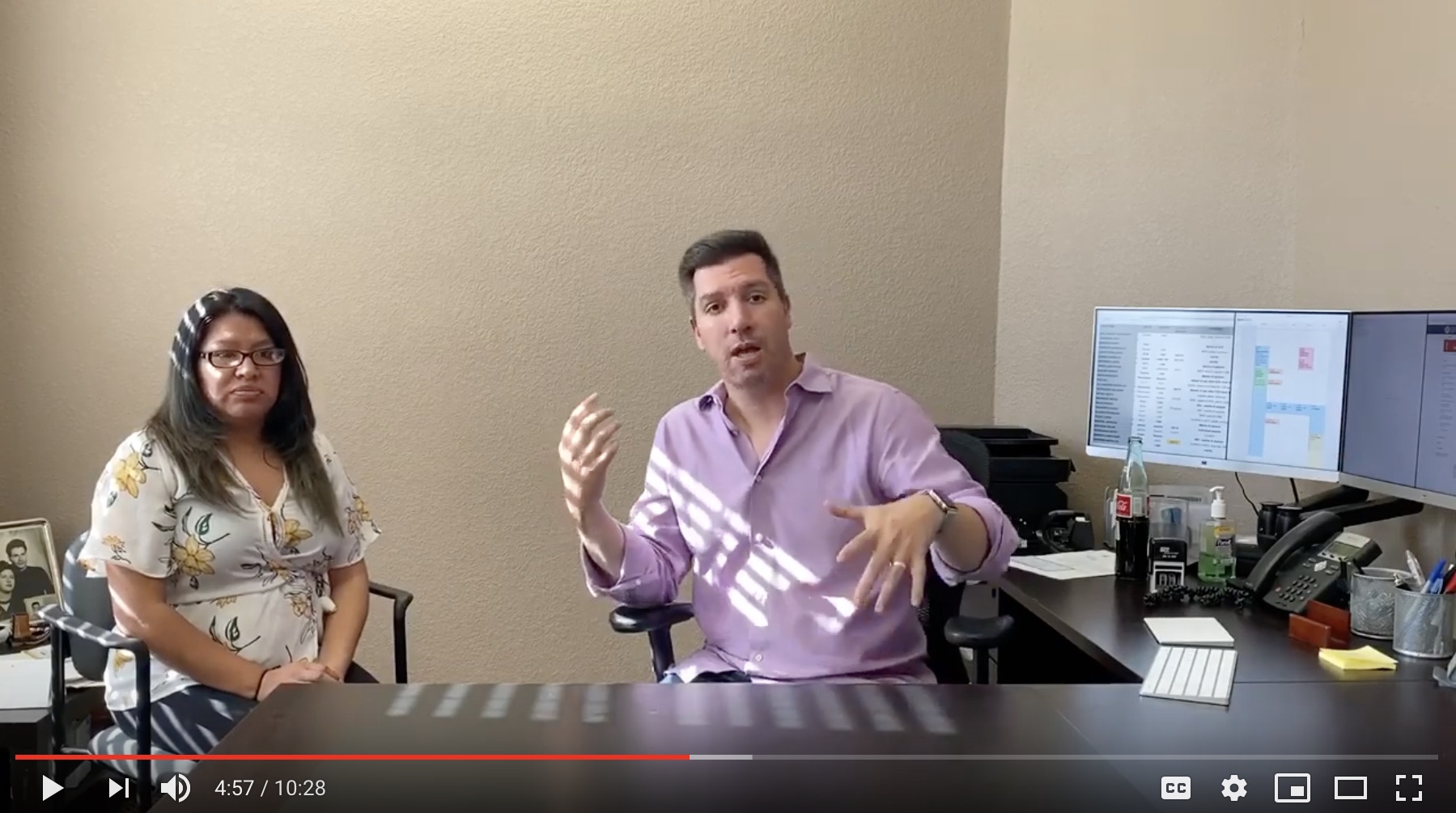 In this video we explain how you can apply for and receive unemployment benefits in California due to the Corona Virus and if it will affect your eligibility for a green card in the future under the new Trump Public Charge rule for people who have received government assistance.

Video made evening of January 10, 2018 – immediately after news broke about DACA restarting.

Thoughts about the Kate Steinle murder trial and acquittal.

Video detailing and confirming the cancellation of DACA by Trump on September 7, 2017.

Discussing ICE Raids in the Northern Valley of California on March 22, 2017.