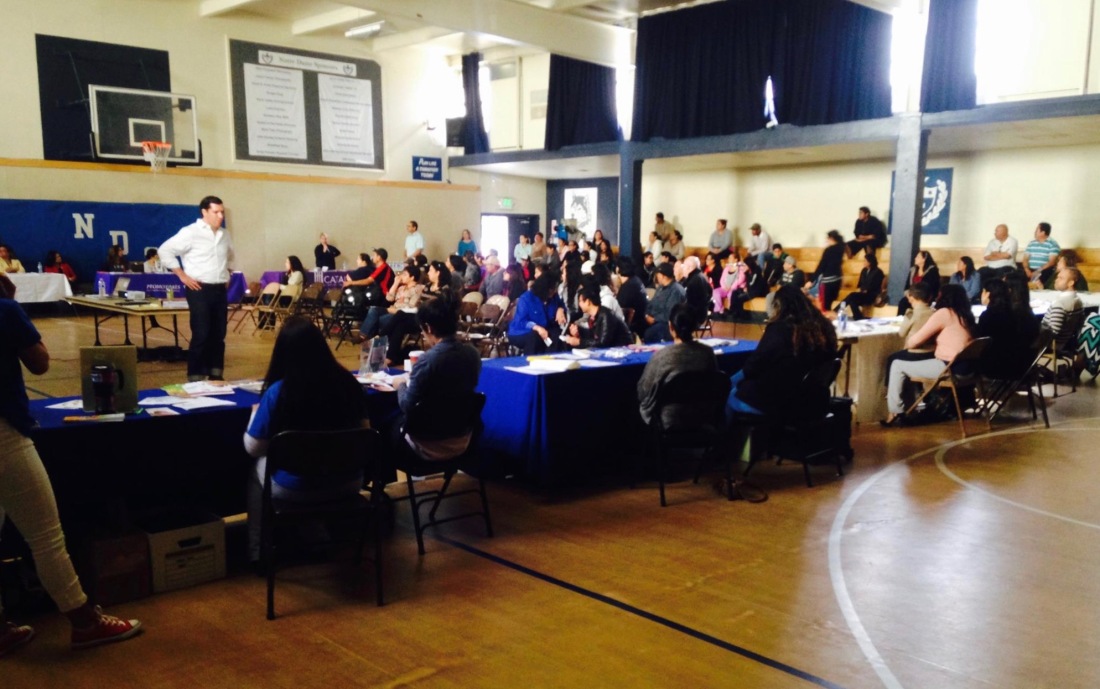 Andrew was born and raised in San Francisco.  As the child of an immigrant and a blue-collar worker, he learned to love and respect all ethnicities and people from all walks of life.  After visiting over twenty countries and exploring the United States on his motorcycle, he returned to California to begin college.

At the University of California in Riverside, he majored in economics and minored in philosophy, making the Dean’s List many times and graduating cum laude in 2007.  Before he left Riverside he created and proposed a textbook rental program to save students millions, and he started and led the school’s first economics tutoring program.  He enrolled at Santa Clara University School of Law, where he was a finalist in the Galloway Moot Court Competition, he represented Santa Clara at the Ruby Vale Moot Court Competition in Delaware, and volunteered at the Immigration Clinic with the Katherine & George Alexander Law Center in downtown San Jose.

After passing the California State Bar in 2010, he practiced immigration in San Francisco under the tutelage of a respected and experienced attorney.  He represented hundreds of clients on a variety of cases.  He moved to Los Angeles where he ran the deportation defense department for a firm in downtown.

Andrew moved to Chico in 2014, where he took over the criminal defense department for a high-volume law firm.  He also took this opportunity to start The Northern California Immigrant Resource Center in Chico, a non-profit organization designed to provide free services to immigrants.

Later in 2014 he broke off and started his own practice, focusing on the representation of immigrants in a variety of matters, including immigration, deportation, and criminal defense.